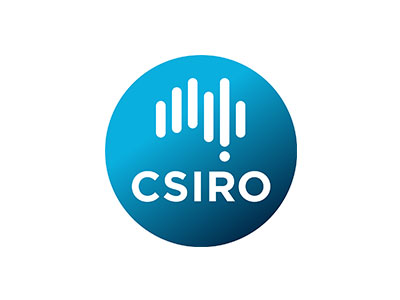 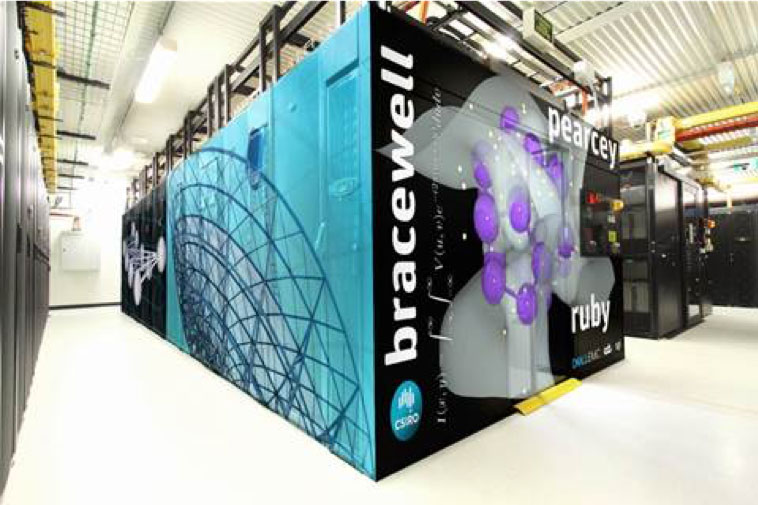 BeeGFS has achieved a new record of 1 TB/s in the Azure cloud!