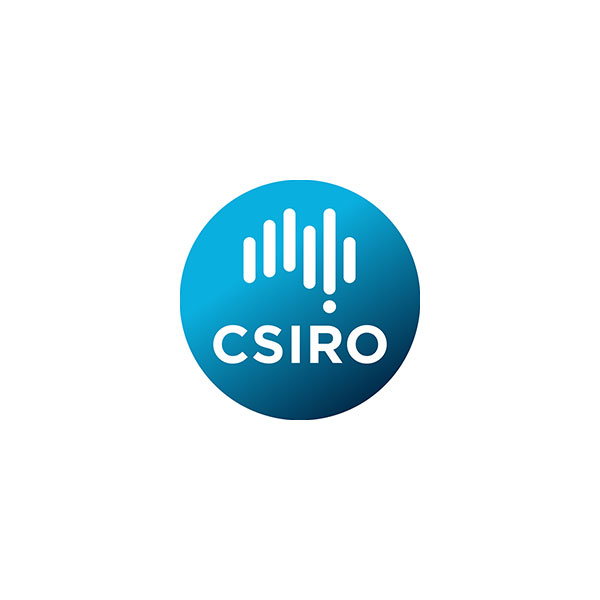 Benchmark of ABCI and BeeOND